Rajah (from “Aladdin”) was the first character I was ever given the opportunity to actually design and lead the animation. It was a huge deal for me. I was 24 and I remember being very nervous. It was fun to draw and paint him tonight after so many years. Thanks to John Musker and Ron Clements for having faith in me way back then.

Below is a time-lapse video of the process and the final image: 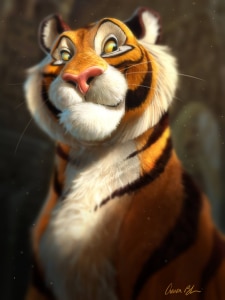 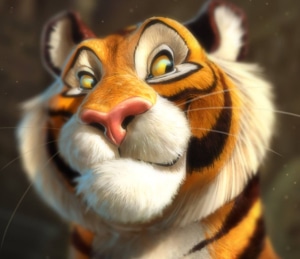