So my friend and  I were talking and he thought it might be fun and interesting to take some of the characters I’ve animated in the past and do realistic renderings of them in Photoshop using my painting techniques and photographic textures. I agreed and so I decided to do The Beast as my first one. This was the first major character I ever animated thanks to Glen Keane. I’ve always loved drawing him.

Below is a time-lapse video of the process and the final image: 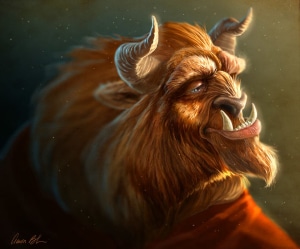 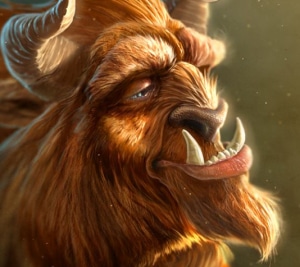 1 thought on “Digital Painting of Beast in Photoshop”