I had a great time drawing and painting live recently. This stream was warm up for my upcoming course, “Hidden Creatures of the Forest”

A large version of the final image is below.

This image was created in Adobe Photoshop CC 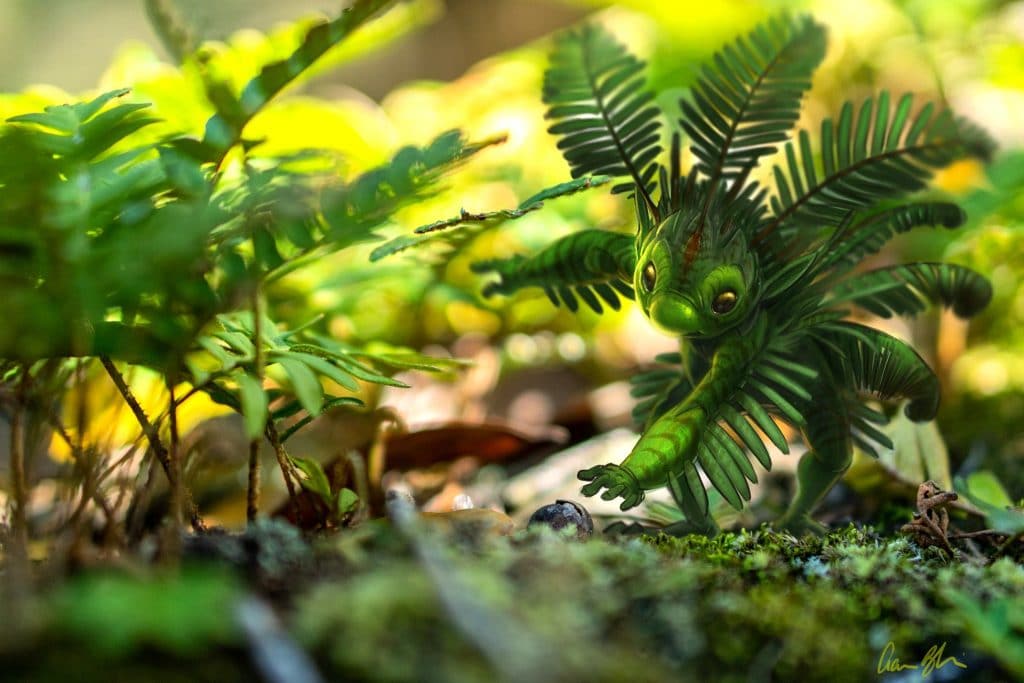 Interested in Digital Art & Animation Instruction? I offer a line of tutorials, videos and lessons. CLICK HERE to Learn More.